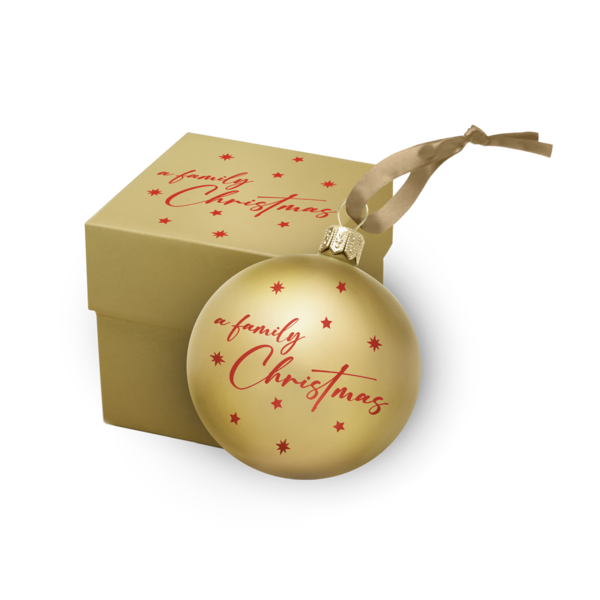 This holiday season, internationally renowned tenor Andrea Bocelli teams up with his 24-year-old son Matteo Bocelli and his 10-year-old daughter Virginia Bocelli for their first ever album together, A Family Christmas. The recording showcases their multi-generational musical talent in a range of festive favourites. The album is produced by composer and multi-Grammy® and Academy Award® nominee Stephan Moccio (Celine Dion, The Weeknd, Miley Cyrus, Barbra Streisand), who has also contributed new arrangements and co-written ‘The Greatest Gift’ alongside Amy Wadge, Jonas Myrin and Andrea Bocelli. Each of the three Bocelli performers gets a chance to shine on A Family Christmas with solo tracks, duets and trios. For 10-year-old Virginia Bocelli, this is her first appearance on an album, having previously joined her father for a spine-tingling performance of ‘Hallelujah’ during 2020’s hugely popular Believe in Christmas concert.. She provides the tender opening to ‘Away in a Manger’ and ‘Over The Rainbow’, as well as performing solo on ‘When Christmas Comes to Town’.

A Family Christmas captures the Bocelli festive spirit in full flow, with new renditions of traditional carols arranged for all three voices, including ‘Away in a Manger’ and ‘Joy To The World’, plus popular Christmas tunes from around the world such as ‘Feliz Navidad’ and ‘Il Giorno Piu Speciale’, another brand new track written by Federica Abbate, Cheope, Katoo and Andrea Bocelli.